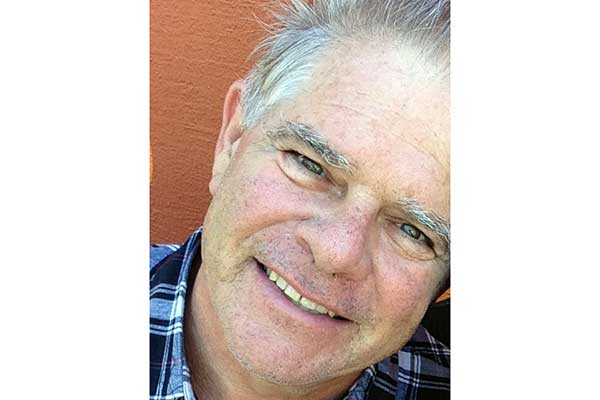 On Friday, March 2, 2018 in Safford, AZ, Pastor Randy passed away peacefully at the age of 64, making his final journey home to be with Jesus. He was born in Safford AZ on May 2, 1953 to Pastor Dale Oakley Clonts & Gayle West Clonts.

His parents Co-Founded The Church at Safford, where Randy would also become an intricate part of establishing the Word and Grace of Jesus alongside both his parents for over 40 years.

Randy married the love of his life, Diana Brookshire Clonts, on August 30, 1974, and together, they raised four children. Randy was known for his huge heart that never knew a stranger, fiercely loving his family, and passionate to share the love and grace of Jesus with every person he met.

He was very good at fixing just about everything, being a gunsmith, enjoying woodworking and was a master story teller that connected the generations.

Pastor Randy & Diana we Co-Founders of The Stir, a safe haven for all youth. The lives and generations of the lives they impacted will go for eternity. Pastor Randy received the esteemed “Pride of Safford” award, but his greatest pride and joy was his wife, his children and his grandchildren.

Randy is preceded in death by his mother Gayle West Clonts.