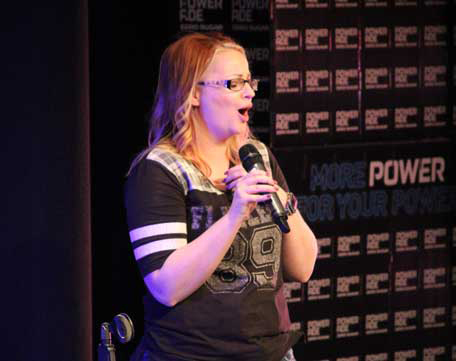 SAFFORD — The final preliminary for the 2021 Gila Valley Idol took place Wednesday and the judges once again faced a difficult task of choosing from the high level of talent.

“The level of talent tonight was just immense,” said 2017 winner Darryn Kamae. “In fact, it was actually fortunate that we were able to choose five call-backs, as opposed to just the two or three from the other nights.”

Hopefuls came from Graham and Greenlee counties, as well as traveled in from other parts of the state just to perform, such as Nathanael Rector from Globe.

“I saw that you are guys are doing something (and) I’m hoping to inspire something like that in Globe. We’re already doing great events and doing great things up there. So I wanted to join and spread out from my community and start visiting other communities and what they’ve got going on,” Rector said.

Video of all performances can be viewed on Gila Valley Central the day after the performances.