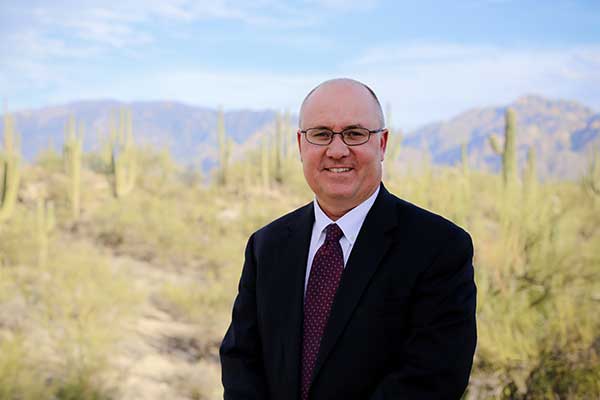 ORO VALLEY, AZ – Nolan Reidhead has officially announced he is seeking the Republican nomination for U.S. Congressman in Arizona’s First Congressional District in the 2020 Election.  The seat is currently held by Democrat Tom O’Halleran.

“Our government mocks the rule of law, caters to establishment politicians and threatens the constitutional rights of the people.  I support President Trump’s efforts to ‘drain the swamp’, secure our borders, enrich our economy and protect our founding freedoms,” says Reidhead.

As a constitutional conservative, Nolan Reidhead strongly advocates for laws, principles and solutions geared toward maintaining a vibrant and free economy, protecting our borders and enforcing our immigration laws.  His top priorities when he gets into office are to restore Rural Arizona’s voice in our federal government and to defend our constitutional rights, particularly the right to keep and bear Arms and our rights to free speech and religious freedom.

Nolan is a native Arizonan. He was born in Payson and lived in Heber and Snowflake, where he was taught and lived the importance of family, service, and freedom.  Growing up, he worked alongside his father in the logging industry throughout Northern Arizona.  Not only does he understand what it means to put in a hard day’s work, Nolan fiercely supports those logging, ranching, farming, and mining industries in Arizona.  In the past 20 years, Nolan founded and operates a successful law practice that serves many clients throughout the State of Arizona.

“Thomas Jefferson once said, ‘All tyranny needs to gain a foothold is for people of good conscience to remain silent.’  I, with you, will no longer remain silent,” Reidhead declared.

For more information about Nolan Reidhead and his platform, visit his website ReidheadforCongress.com.