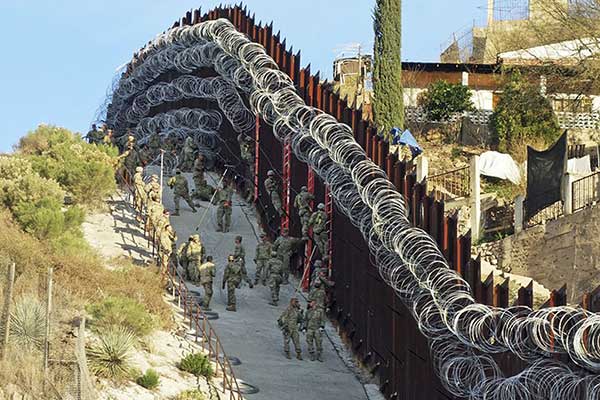 The Nogales City Council passed a resolution Wednesday night condemning the installation of new razor wire that now covers the entirety of a tall border wall that runs through downtown Nogales. The wall separates Nogales, Arizona from Nogales, Mexico.

The council’s resolution, which passed unanimously, states that the razor wire would harm or kill anyone who scales the wall and “is only found in a war, prison, or battle settings,” and should not be in downtown Nogales.

“Aesthetically pleasing — it’s not. It’s very bad. It’s not good for business, it’s not good for what we’re trying to create, a business-friendly community here in Nogales,” Garino said.

The mayor said he is concerned with the safety of children and others that could be hurt by the wire that now reaches to the ground. 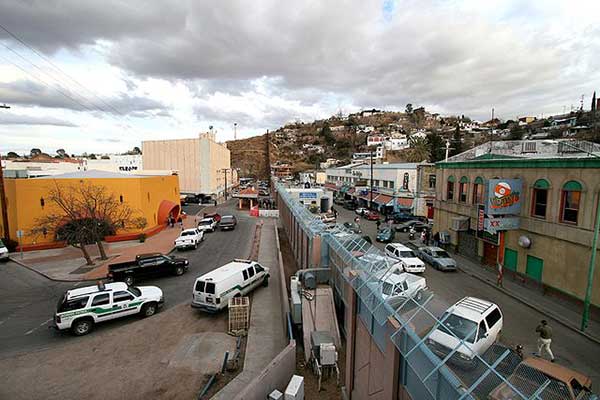