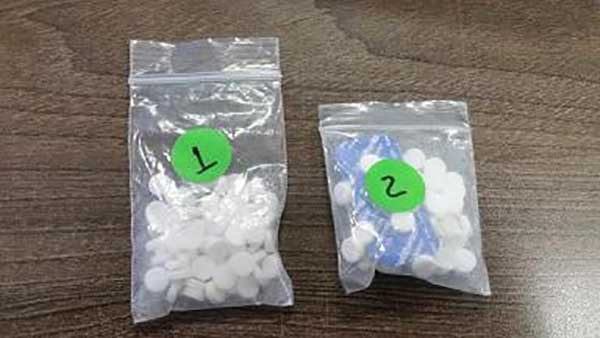 TUCSON, Ariz. –U.S. Customs and Border Protection officers at Arizona’s Port of Nogales arrested a Mexican national for attempting to smuggle methylphenidate, a drug also known as Ritalin, into the United States Wednesday.

CBP officers at the Dennis DeConcini Crossing referred a 19-year-old man for further inspection of his bicycle. After a CBP narcotics detection canine alerted to a scent it is trained to detect, officers found more than 100 pills identified as Ritalin, concealed in the man’s pants.

Officers seized the drugs and bicycle. The subject was arrested and turned over to U.S. Immigration and Customs Enforcement’s Homeland Security Investigations.