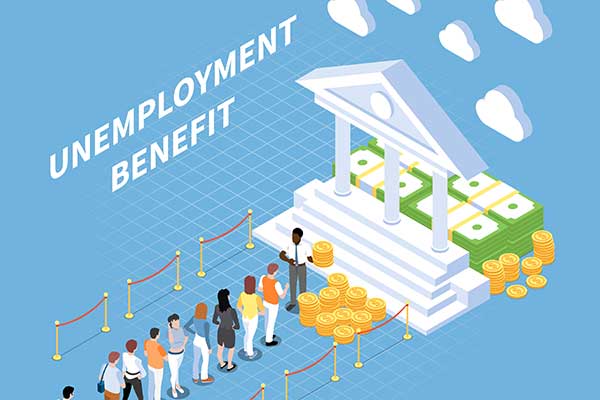 PHOENIX  – Nearly 130,000 Arizonans filed new unemployment claims last week, bringing the total to more than a quarter million out of work since the first week of March.

That’s according to the Arizona Department of Economic Security, which released the numbers Thursday.

The claims are not broken out by county. Those figures for March are expected to be released April 16.