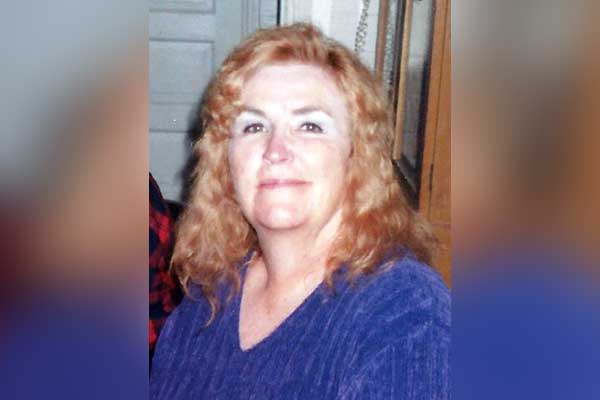 Nancy Deborah Boland of Safford, passed away October 8, 2019 at the age of 68.  Nancy, or Debbie, as she was known by her family & friends, was born on March 29, 1951 in Mobile, Alabama to parents Al “Buck” Stringer & Nancy “Cathrine” Babcock Stringer with siblings Cheryl, Steve and Doug.

The family moved to Arizona where Nancy graduated from Bisbee High School, class of 1969. In 1971, Nancy married Larry Scott and they were blessed with 2 daughters, Janet & Keri.  The marriage lasted for 12 years before ending in a divorce in 1983.  Nancy went to Eastern Arizona College where she earned her Associate Degree as a dietitian, graduating in 1985.  She later married Jon Boland and spent many happy years with him before his passing.

Nancy enjoyed cooking, reading and visiting with family & friends. She always saw the good side in everyone.  She was loving, very honest, had a good sense of humor, was always dependable, hard working, very compassionate and generous, she was a very Godly woman.  Her favorite saying was “you dingbat!”.