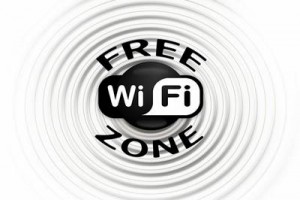 MOSCOW (AP) — As part of their campaign to bring Wi-Fi to crowded public spots in the Russian capital, Moscow authorities are connecting up an unlikely new location: cemeteries.

The Moscow city hall said in a statement Thursday that free Wi-Fi will be available at the city’s three main cemeteries starting next year.

Artyom Yekimov from a state-owned funeral directors company did not mention the permanent residents of the cemeteries but said Wi-Fi will attract more visitors to the city’s’ historic cemeteries where many illustrious Russians have found a resting place.

Some 120,000 people are buried in Moscow every year, with a further, smaller number cremated.