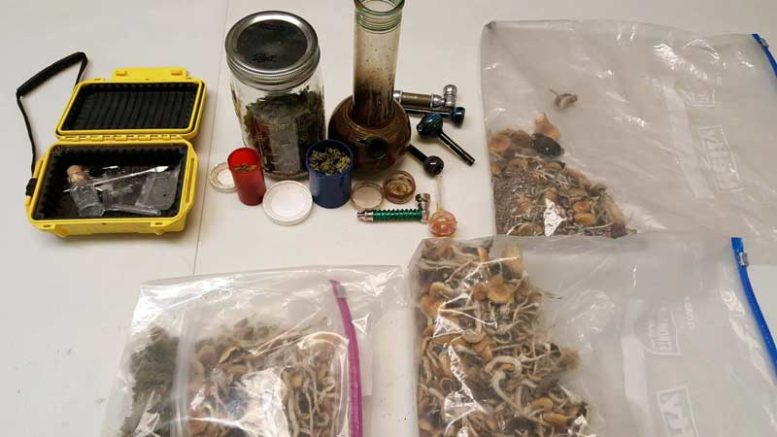 MORENCI – A sure-nosed postal worker helped intercept a package containing marijuana and magic mushrooms that someone attempted to mail from the Morenci Post Office on Saturday.

The bust occurred after a postal worker alerted authorities to a package to be mailed after believing that it smelled like marijuana.

After receiving a warrant to search the package, a deputy opened it and discovered a quantity of marijuana and magic mushrooms. Magic mushrooms contain psilocybin, which is a hallucinogenic. While various cultures have used psilocybin mushrooms for various ceremonies and religious rites, (think as of how Native Americans use peyote) today they are mostly used as a recreational drug, providing the user with euphoria, hallucinations and an altered sense of time as well as spiritual experiences. 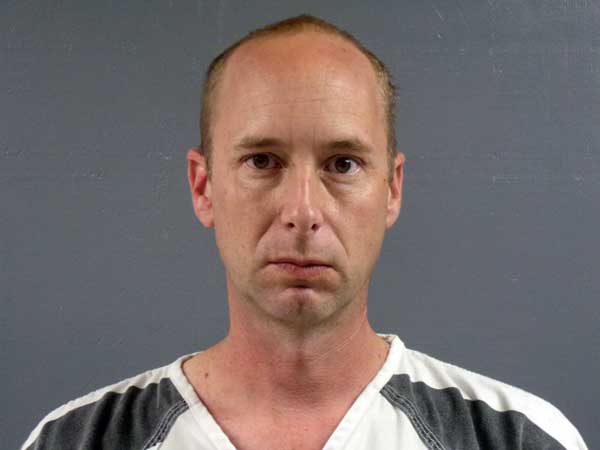 After locating the drugs in the package, another warrant was approved for the Wright’s residence. A search there yielded more pot and mushrooms, as well as drug paraphernalia, such as a glass bong and various pipes. The recipient of the package was not released at this time.

Greenlee County Sheriff Tim Sumner lauded the postal employee for notifying his department and the deputy for his diligence in writing the warrants to have the package and residence searched.

“We do not need these psychedelic hallucinogenic drugs in our community and we are glad they have been removed,” Sumner said in a text message to Gila Valley Central. “The Sheriff’s Office is serious about the drug problem and believe in working with other agencies and the community to have a bigger impact on slowing the drugs down.”

In that vein, the Sheriff’s Office will have Crimewatch meetings the last week of the month in Morenci, Clifton, Duncan, and York.

“These meetings are important to partner with the citizens to make our county a safer place,” Sumner said.