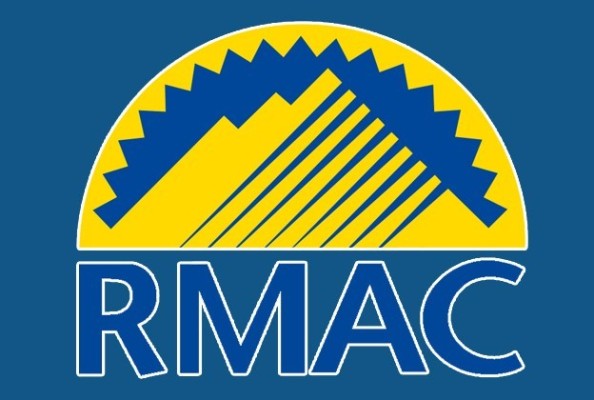 Fort Lewis College softball has maintained a steady presence when it comes to the Rocky Mountain Athletic Conference (RMAC) weekly awards this season. 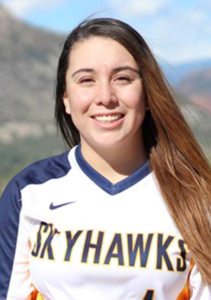 During four games at Adams State University in Alamosa, Hollestelle hit for a .706 average (12-of-17) with a home run, a triple and three doubles for a 1.176 slugging percentage. She drove in nine runs and scored 11 times and did not strikeout. In the final game of the series, she went 5-for-5 with her homer, one double and four runs batted in to go with another four runs scored in FLC’s 21-2 win.

This season, the transfer from Eastern Arizona has hit for a .365 average with five homers, 20 RBIs and 21 runs. She has struck out only four times in 74 at-bats.

The Skyhawks (6-15, 1-7 RMAC) will travel to Lakewood to play Colorado Christian in four games Saturday and Sunday. FLC will return home March 16-17 with four games against Black Hills State University.

Hollestelle is a 2016 graduate of Morenci High School.