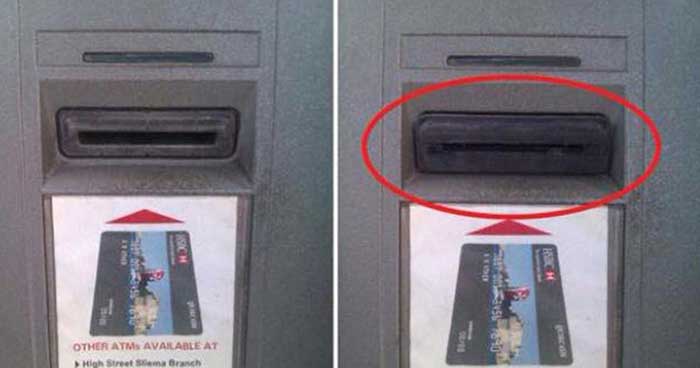 The number of Credit Card Skimmers being found in Arizona is on the rise. According to the Arizona Department of Agriculture, Weights and Measures Division, the number of skimmers found at Arizona gas stations this year more than doubled compared to last year.

The devices steal your credit card and bank information when you swipe a card at a compromised gas pump.

The state agency says the crooks responsible often travel the country planting the devices at gas stations.   Most of the skimming devices in Arizona have been found in the Phoenix area.

How to spot credit card skimmers

In the past it was fairly easy to spot card skimmers. They looked a little awkward when placed over the real point of sale terminal. But as technology has advanced, the sophistication of card skimmer designs have made them nearly impossible to detect.

In order to spot a card skimmer you must pay close attention to detail. Before you swipe your card, take a good look at the credit card terminal. If anything looks like an attachment to the device, be wary. It’s not likely that thieves will be able to put them on every gas pump, so look around and make sure the one terminal you’re using looks like all the others. 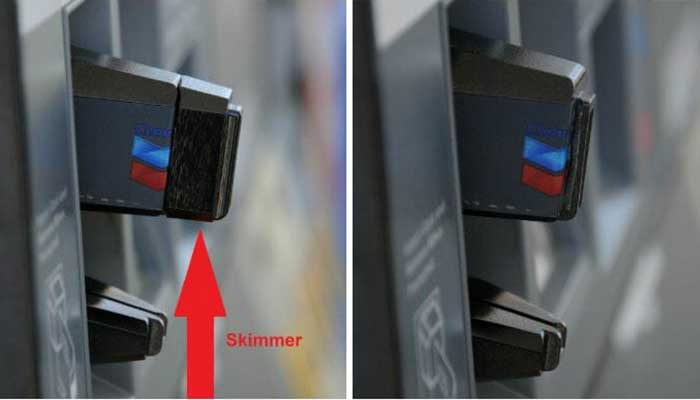 Here are a few tell-tale signs to look for:

The best way to detect a skimmer is to be aware of what the original device looks like at the places you shop. If you notice that a device looks different, notify somebody and use a different point of sale terminal.