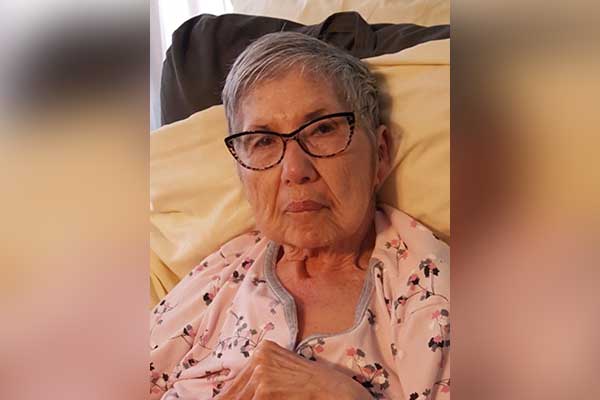 Mary Eloisa Bonilla, 86, of Clifton, Arizona, entered into eternal rest on August 16, 2020, at the Haven of Safford following a lengthy illness.

Mary was born in Clifton, Arizona, to Lino Beltran and Eloisa Villescas Beltran on July 10, 1934. She was one of five children. Mary married Luis (Louie) R. Bonilla in 1955 at Sacred Heart Catholic Church in Clifton, AZ. Mary and Louie made their home in Morenci, Arizona, where they raised their two children; Anthony and Carol.

She spent most of her working career in women’s retail working for Phelps Dodge Mercantile, Pines, and the Hollywood Shop. After Louie’s retirement they moved into their family home in Clifton, AZ.

Mary was a loving wife, mother, grandmother and sister. She was a devoted Christian who believed in love, honesty, loyalty and commitment to serve others. She had a very outgoing and charismatic personality that would light up the room. Mary was loved and respected by many and is remembered by many as a beautiful woman with impeccable style.

Memorial Services for Mary Eloisa Bonilla will be conducted at a later date when the threat of COVID-19 is reduced, and restrictions are eased.