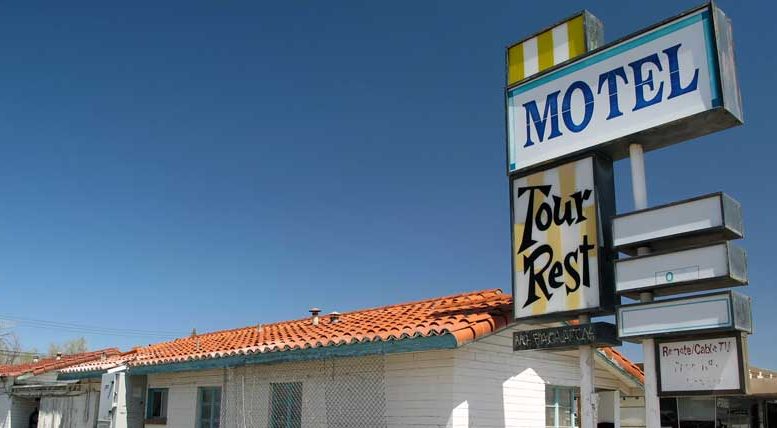 A man claimed his vehicle was burgled at the Tour Rest Motel after drinking beers with the suspect.

SAFFORD – A scene involving a motel, alcohol and two women ended poorly for a local man Feb. 17, with a broken window and a missing wallet.

According to a Safford Police report, the man said the women approached him and asked if he wanted to drink some beer. The trio then traveled in the man’s vehicle to the Beverage Palace to purchase the beer and returned to the Tour Rest Motel at 110 W. 5th St. Once back at the motel, the group began drinking in the motel’s private lobby, according to the victim.

After a while, the first woman, identified by the victim as Taylor Merino, said she had left her phone in the vehicle, so the man unlocked it and Merino retrieved her phone. The victim then locked his vehicle again and they went back inside.

Shortly thereafter, Merino excused herself to go back outside and smoke a cigarette, while the victim was left alone with the second woman, identified as Candace Scholfield. At that point, Scholfield propositioned the victim to have sex with him for money, according to his statements to police, but he declined.

While the victim was speaking with Scholfield, he heard glass breaking outside and he went to investigate. He said he then saw Merino had broken the passenger side window to his vehicle and was holding his wallet. The women then fled the scene in a white car, according to the victim’s statements to police.

The victim said he didn’t have any cash in his wallet, but it did contain his identification card, a debit card (which he canceled) and a couple of cards to some big box stores.