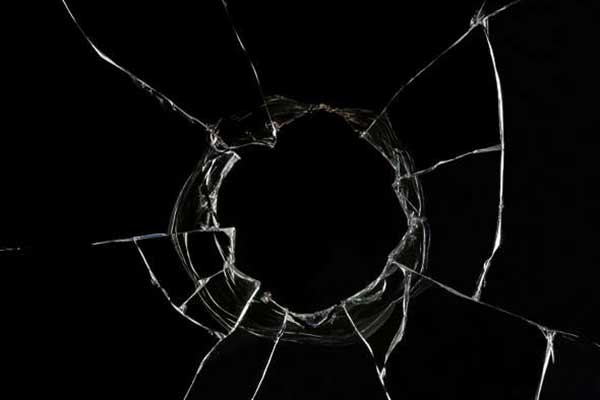 SAFFORD – An officer arrived at a residence on 8th Street Sunday evening where a man showed the officer the driver’s side window of his truck that had a hole that was approximately five inches in diameter and a three inch hole in the passenger side window.  The windows were shattered but were being held together by the inside tint. The victim reported that he had parked and locked his vehicle at the location around 9:30 the night before and when he came out to the vehicle the next day he discovered the broken windows.

After examining the vehicle inside and out, and finding several scuff marks on the door frame of the passenger door, it was determined a long tool handle was used to break the driver’s side window and the impact of this object hit the passenger side door. It appeared the hole in the window was made to unlock the door. It was then discovered the victim’s 9mm pistol was missing from the driver’s side door pocket. The gun has been entered into the National Crime Information Center as stolen.