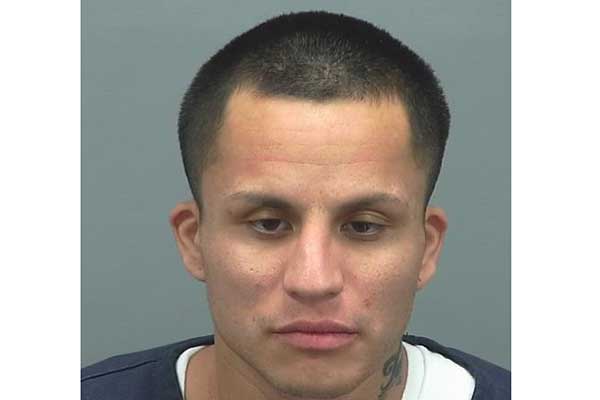 Authorities have had several dealings with Grado in the past. After Grado was handcuffed, he was asked why he ran and he answered that it was because he had a warrant for a parole violation. Dispatch had confirmed Grado’s outstanding warrant, and also a suspended drivers license. Detectives recovered Grado’s hat from where witnesses said he had ran. After transporting Grado to the jail, the officer asked him why he didn’t pull over even though his emergency lights and siren were on. Grado responded that he thought there was a chance he could get away, he knew that he had a warrant and that he was going to go back to prison if he was caught.