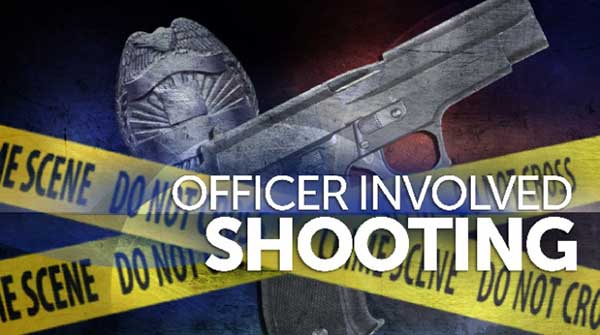 Deputies from Graham County Sheriff’s Office, Safford, Thatcher and Pima Police arrived on scene in the 5600 hundred block of W. Central Road.  A male with an AR-15 style rifle was at the residence and would not follow directions to put down the weapon.  The male was inside and outside the residence during the incident.  The male’s mother had locked herself in the bedroom and was on the phone with communications.

Law enforcement continued to ask the male, later identified as John Layton (age 48 of Central AZ) to drop his weapon and come to the front.  He had the weapon on a sling and would not comply with the request.  Negotiation attempts continued.

At one point the mother was asked to lock the doors to the residence and return to her room and lock her door.  At approximately 10:27 AM John Layton moved to the east door of the home and found it locked.  He started to kick the door in an attempt to get back inside and law enforcement moved forward concerned he would get into the home with his mother still inside.

As law enforcement approached John Layton did not put down his weapon and pointed it towards law enforcement.  John Layton was shot and transported to Mt. Graham Regional Hospital for his injuries where he was later pronounced deceased.  No one else was injured.

Since this incident involved several agencies an Investigative team from the Department of Public Safety was asked to conduct the investigation.

The investigation is on-going.