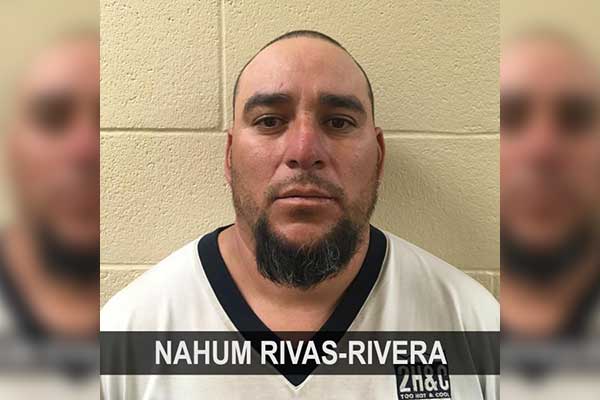 TUCSON, Ariz. – On Tuesday, U.S. Border Patrol agents near Naco, Ariz. apprehended a man present in the country illegally, who had been previously convicted for murder in Baltimore, Maryland.

Nahum Rivas-Rivera, convicted in 2006 of first degree murder in Baltimore, was arrested by Border Patrol agents on his third attempt to illegally enter the United States since his conviction.

Agents from the Brian A. Terry Station patrolling near the international border apprehended two men who illegally entered the country. During records checks at the station, agents identified 37-year-old Nahum Rivas-Rivera, convicted in 2006 of first degree murder in Baltimore, Maryland, where he served one year in prison before being deported.

This was Rivas’ third known attempt to re-enter the United States since his arrest in 2006.

Rivas now faces immigration charges for felony re-entry and will be held in custody pending a disposition from the court system.