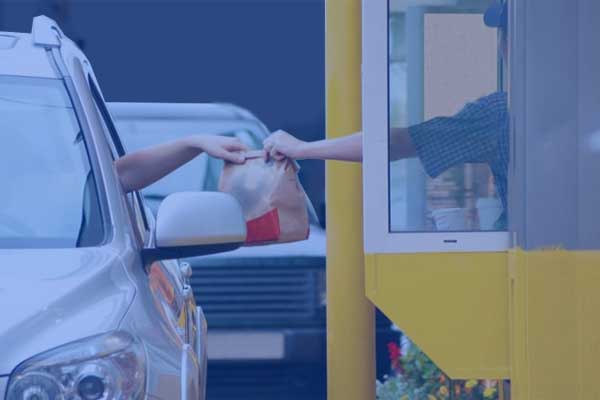 At approximately 1:15 AM Friday morning, Safford police responded to a request for a welfare check of a man who was allegedly passed out in his car in the McDonalds Drive Thru line.

According to the police report there were three vehicles in line when the officer arrived. The man in the last car in line told the responding officer that the man in the car in front of him was passed out. The man said that he had approached the passed out driver and checked his pulse but could not find one. The vehicle in question was pulling away from the pick up window. As the officer drove past the window, a McDonalds employee said, “That guy was passed out.”

The officer followed the vehicle as it turned right onto Highway 70. The officer noted that the driver did not make a complete stop before turning onto the roadway. The vehicle quickly changed lanes into the left turn lane and turned into the Walgreens parking lot without signaling.

The officer conducted a traffic stop and the driver of the vehicle pulled into a parking space and stopped. The officer noted that the driver had bloodshot eyes and slurred speech. The officer told the man that witnesses had reported that he was passed out in the McDonalds Drive Thru line. The man denied the allegation.

The officer asked for the man’s driver license and registration. The driver moved slowly as he fumbled for the documents.

When asked if he had anything to drink that night, the man said that he had a Straw-berita. After conducting field sobriety tests, the officer placed the driver under arrest for DUI. The man was taken to the Safford Police Department for a blood draw, and released to his father’s custody. Charges are pending the blood draw.