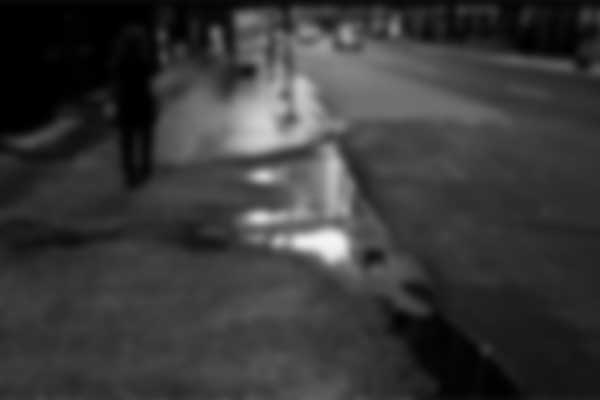 Safford – Authorities were dispatched early Sunday morning at about 1:30 AM to meet with a man who was reportedly robbed after he left Circle K on Highway 70 in Safford. The man said that his wife had asked him to go to the store to pick up some things. While walking home, he was in the area of the Bullpen when two men allegedly came out of nowhere and blocked his path.

According to the police report the two men demanded that he give them his wallet, and he told them he didn’t have anything. The two men apparently threw him to the ground and began kicking him. One of the men reached into his pockets. The victim managed to get up and run across the street as the two assailants casually walked off westbound toward the Valley Motel. The victim apparently dropped the bag of items he had purchased which included a sandwich, a small wine box and two lottery tickets.

According to the police report the man had scrapes on his elbows and knees and some dirt on his pants, consistent with the struggle the man described. He described his assailants as possibly Hispanic males wearing dark t-shirts. One of them had a blue bandana on his head and the other had a dark ball cap.

Authorities searched the area looking for the subjects but were unable to find anyone matching the description. The responding officer contacted a man and woman in a car parked at the Chamber of Commerce. The couple said they had only been there about ten minutes but had not seen anything related to the robbery.