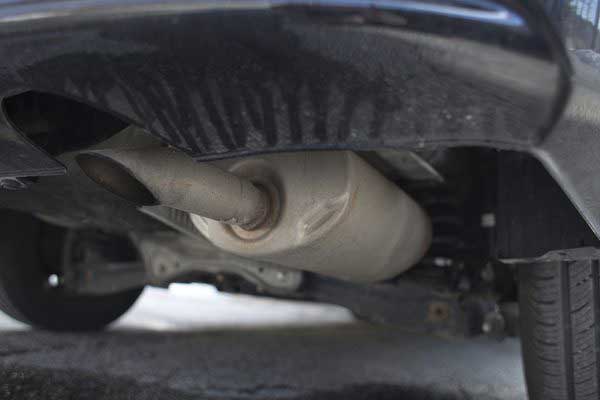 Sheriff’s Deputies responded to a report of a fight on Ocotillo Street on Wednesday, October 31. The reporting party reported seeing a group of men fighting in the street. While en route, deputies were informed that a black car had left the scene and a white pickup truck was driving away.

When a deputy arrived at Ocotillo Street, a state trooper was already there with a man and woman who were sitting on the tailgate of the pickup. The state trooper had the man in handcuffs after learning that he had an outstanding warrant.

The man in handcuffs told the deputy that one of his neighbors has a loud car that wakes him up nearly every morning around 3:00 a.m. and is constantly heard driving up and down the road throughout the day. The man told authorities that the car had woken him and his girlfriend up that morning and he had gone to talk to the driver about the situation.

When he arrived at the house where the car was parked, he stepped out of his car to talk to the driver and was apparently confronted by four passengers in the car. He told the driver that his car kept waking him and his girlfriend up. The driver apparently replied, “You want to have a problem, we can have a problem.”

A woman came out of the house, screaming at the man to get off her property, so he got back in his car and drove away. He apparently didn’t get far before the state trooper stopped him and arrested him on the warrant.