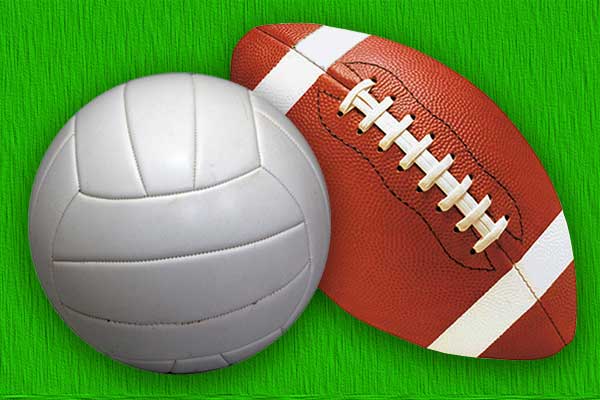 The regular season has come to an end for Arizona high school football and volleyball teams. The 2nd season as they call it has started and it’s win or go home. Several area teams have qualified for the state tournaments this year.

The Safford Lady Bulldogs Volleyball team finished the season with a 17-23 record. They qualified for the 24th and final playoff spot. They will travel to take on the Page San Devils on Tuesday. The Sand Devils finished the regular season with a 14-10 record and are 7-2 at home.

The Bulldog football team won the 3A South Region Championship last Friday night over Sabino. That win secured the 7th seed in the state playoffs and a rematch with #10 Sabino. This time Safford will get the benefit of being at home on Friday at 7pm. The Bulldog defense has given up only 51 points this season.

The Lady Eagle volleyball team finished the season 20-6 and undefeated in power point games. They will be the #1 seed in the 2A State Playoffs. They won’t know who they play until after Tuesday’s play in games. They will play the lowest seed to win a play in game at 3pm Friday at North High School in Phoenix.

The Eagle football team ended an up and down season last week with a big win over Santa Rita. They will be the #7 seed in the state playoffs and will host the #10 Bisbee Pumas on Friday at Eastern Arizona College.

The Lady Roughrider volleyball team will play in the 2A play in game on Tuesday. They finished as the #11 seed and will host #22 Glendale Prep at 6pm on Tuesday.

The Lady Apaches volleyball team qualified as the #6 seed in the 1A playoffs. They will host #11 Mayer at 11am on Friday at Coronado High School in Phoenix.

The Apache football team lost to Superior 48-0 on Friday to end their season in the 2nd round of the 1A State Playoffs.

The Lady Wildcat volleyball team qualified as the #14 seed and will host #19 Round Valley at 6pm on Tuesday. They defeated the Elks 3-0 in September.

The Wildcat football team grabbed the #15 seed in the 2A playoffs. They will travel to take on #2 Trivium Prep on Friday at 7pm.