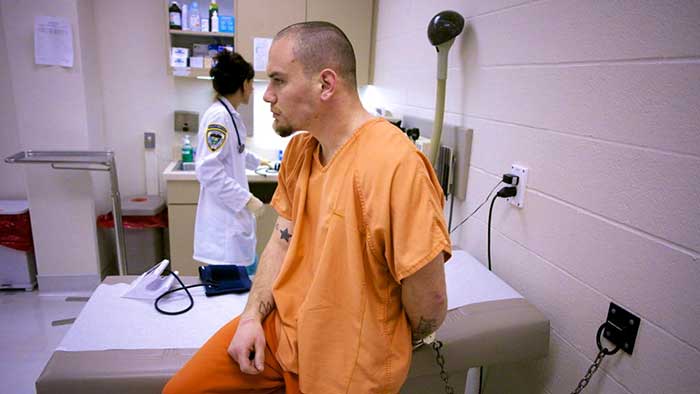 Lawyers who filed a lawsuit challenging the quality of health care in Arizona’s prisons are seeking $1.6-million in additional legal fees and other costs in enforcing a 2014 settlement that they say the state had repeatedly resisted. The request, that was filed last Friday, comes after attorneys representing the 34,000 inmates in Arizona’s state prisons have already been awarded $6.1-million in litigation costs since they filed the lawsuit in March 2012.

The state paid $4.9 million to the prisoners’ lawyers after settling the lawsuit in October 2014 and agreed to improve inmate care. They were awarded another $1.2-million for their efforts through July 2017 in enforcing the terms of the settlement after Corrections Director Charles Ryan was found to be in civil contempt of court and the state was fined for failing to adequately improve care for prisoners.

Last June, a magistrate judge ordered the state to pay another $1.2-million but attorney’s have not received the money yet.

Lawyers for the prisoners are complaining that the state continues to not provide adequate care and lawyers have to continually return to court to try to get the state to comply with the court orders.

A $1.4 million fine against the state was imposed this summer, based on its acknowledgement that there were more than 1,400 instances in December, January, and February in which the state failed to provide improvements that were promised.