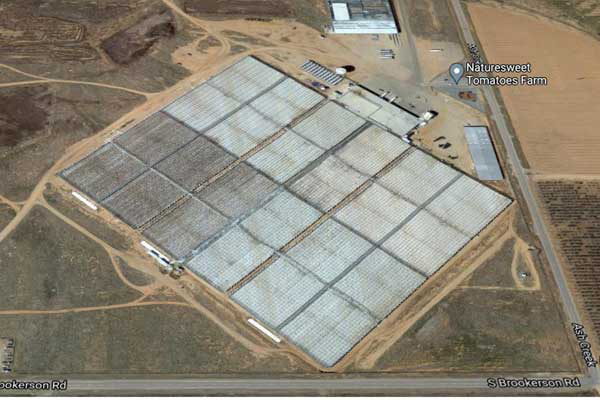 SAFFORD — Dates were set Monday for two hearings challenging the legality of a referendum seeking to overturn a Graham County Board of Supervisors’ rezoning decision that would allow Bayacan to purchase up to two greenhouse complexes in Bonita from NatureSweet for an indoor medical-grade cannabis grow.

“I’m not going to consolidate these cases until somebody asks me to, but I’m kind of assuming that somebody’s going to,” Hannah said.

In the Jones suit, it’s it alleged that the group behind the referendum, Respect the Will of the People: Graham County Voters & Arizona Public Integrity Alliance Encourages a No Vote on Massive Marijuana Expansion in Our Area, and George Khalaf, its chairman, may have been involved in forgery as it pertains to signatures on the petitions, and that fraud by circulator invalidates all petitions associated with the fraud.

The suit cites an expert that claims forgery exists on petition sheets circulated by all five out-of-state signature gatherers hired by Khalaf and his group, who are based in Maricopa County.

The Cranford suit alleges that an insufficient number of valid signatures were gathered to qualify the referendum for the ballot.

It also alleges that the petitions were deliberately misleading and confusing, as the petitions state the rezoning allows for “for the purpose of operating offsite cultivation facility for medical marijuana dispensaries within existing greenhouse on property,” when Bayacan and NatureSweet were seeking rezoning only for cultivation at the greenhouses and not processing or dispensing.

Finally, the Cranford suit alleges the petitions did not contain the 100-word summary of what voters were signing for, as required by state law.

Should the court rule against both Cranford and Jones, the referendum asking Graham County voters to affirm or overturn the rezoning will appear on the November 2022 general election ballot.