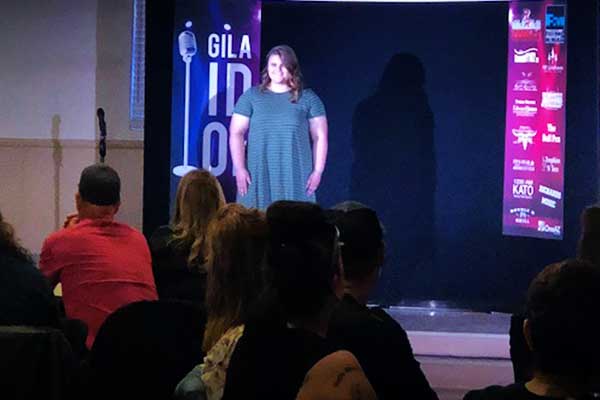 SAFFORD – A large crowd gathered Thursday night at the Plank in Safford in anticipation and excitement to see who would be moving on to the Gila Idol finals that will be held at the David M. Player Center for the Arts, March 22nd, at 7:00 p.m.

To start the evening, the group was serenaded with a song sung by Cindy Anaya, who was also a judge in the evening’s competition. The other judges included Darren Kamae, and Adam Crohn. 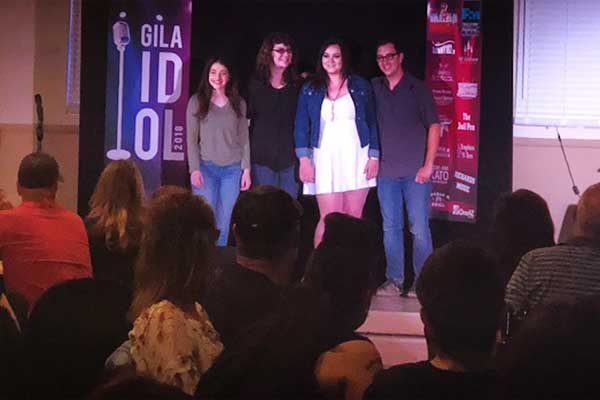 The judges also selected four alternates – Rian Kumlien, Bethany Artman, Rachel Clark, and Heidi Bolen. The next step in the competition will be to narrow the pool of alternates down to the last contestant for the finale. The community will be able to cast votes for the alternates on www.mysouthernaz.com over the next week. The alternate with the most votes will become the final contestant.

So far, the finalists include:

The final contestant will be selected from the pool of alternates. Twenty contestants will compete for the grand prize and the title of 2018 Gila Valley Idol on March 22 at the David M. Player Center for the Arts.