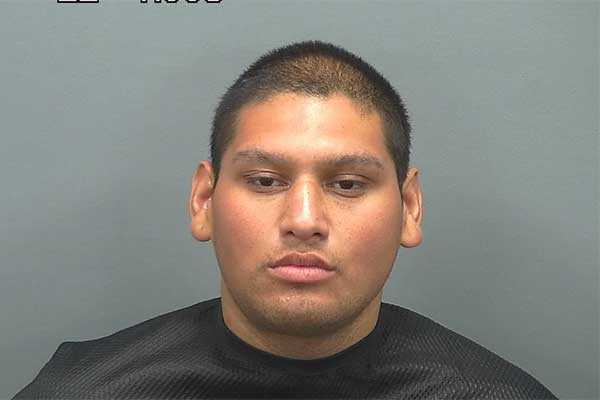 SAFFORD – Safford Police made one arrest and issued two citations in a pair of recent shoplifiting incidents at the Walmart Supercenter.

The first occurred March 6, when security cameras recorded a mother and daughter allegedly attempt to steal more than $194 worth of clothing by placing the items under their jackets.

The daughter, identified as Judy Sam, is reported to have explained the shoplifting attempt due to being “off her psych meds.” The mother, Viola Andazola, reportedly admitted to officers of knowing her daughter was attempting to steal and handed her daughter the clothing.

The pair were cited, released and trespassed from the store.

The other incident occurred March 8, when Walmart personnel said Joseph Lujan had allegedly scanned at self-checkout five items worth about $61, bagged the items and walked out without paying.

Safford officers caught up to Lujan as he rode his bicycle, reportedly carrying a Walmart bag with the items. Lujan reportedly admitted to the shoplifting, saying he needed batteries because his electricity had been turned off.

After being placed under arrest, a search turned up pieces of tinfoil with black residue.

Lujan was booked into Graham County Jail for felony shoplifting and possession of drug paraphernalia.