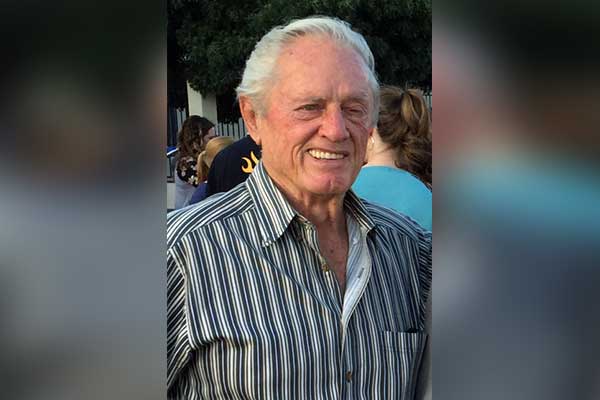 Kenney McKinney passed away on January 7, 2020, in Tucson, AZ at the age of 80.  He was born in Kirksville Missouri in 1939 and was raised by Denver KcKinney and Grace & Jay Haralson with siblings Gene & Mike McKinney.  He grew up in Northern California and moved to Safford, AZ when he was 19.

Kenney worked at the local gas station until joining the Safford Police Department as a patrolman in 1965. During this time he was blessed with his 3 children; Keith, Kent & Kyle McKinney. Kenney later became a sergeant, assistant police chief and in 1974 became a Criminal Investigator. Kenney served his community for nearly three decades.

After retiring from the police department Kenney became a Superintendent for Pierce Aviation, managing the firefighting aircraft contracts all over the country.  Kenney later retired from Pierce in order to attend his grandchildren’s sporting events.

He is preceded in death by Denver McKinney, Jay & Grace Haralson and his brother Mike McKinney.

The family has requested no services be held.