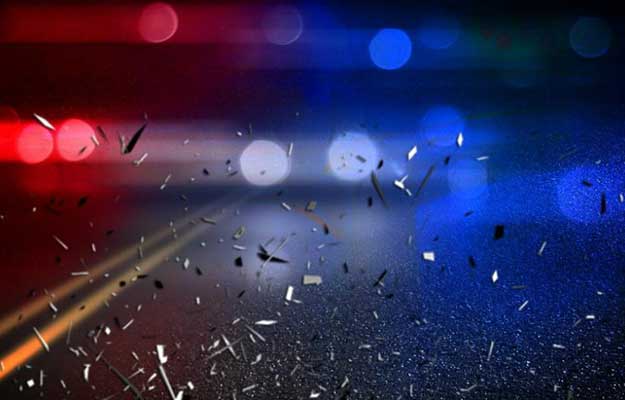 Three juveniles were seriously injured in an automobile accident located along Safford/Bryce Road, at around 10:20pm, Saturday night.

The details are sketchy but information from family and friends who are at Banner University Medical Center in Tucson say that two of the female juveniles involved in the accident were very seriously injured. One of the female juveniles received a skull fracture, a broken jaw, lacerations to her liver and spleen, and fractures to bones in her face. She is still in critical condition.

The second female juvenile’s injuries were also very serious. Doctors reported to the family that she had damage to her brain, along with many cuts, contusions, and broken bones and she is in critical condition.

One of the male juveniles received fractures to his vertebra, a broken collar bone, a broken pelvis, and both of his lungs collapsed during the accident. One of his ears was torn off in the crash but was sewn back on at the hospital.

The fourth juvenile, who was apparently driving, was reportedly not seriously injured.

Apparently, the vehicle with the four juveniles struck a Jeep on Safford-Bryce Road at high speed. There was a female occupant in the Jeep. She was treated for minor scrapes and bruises and was cleared by EMTs to go home after the accident.

One of the female juveniles is the Granddaughter of Pastor Phil Tutor from the New Life City Church and he is asking for prayers from the community.

The Graham County Sheriff’s Office did not have any information to provide on this serious accident from Saturday night.