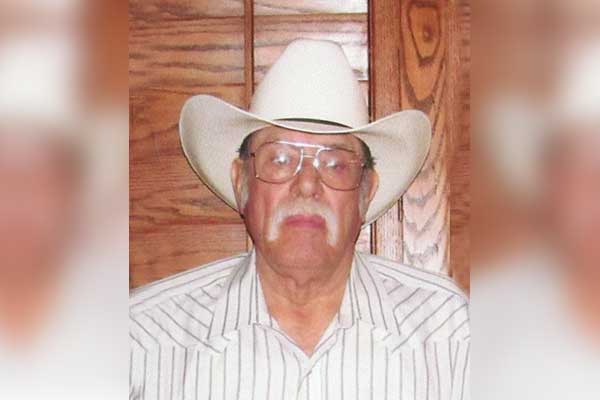 Julian M. Placencio entered into eternal rest early Tuesday morning, August 27, 2019, at his home with his family at his side. He was 91. Julian was born on September 19, 1927, in Gila, New Mexico, the second child born to Juan and Paola Maldonado Placencio.

Julian grew up in Gila, New Mexico, where at a young age he worked and lived as a ranch hand on the Fred McCauley Ranch. In his early twenties, he welcomed a daughter named Margaret. He later met and married his loving wife, Hortensia Armendariz, and soon four children were added to the family; Helen, John, Larry and Teresa.

Julian lived the majority of his life in Hayden, Arizona, where he was employed by the Asarco Copper Mining Smelter as a Furnaceman. In 1986, he retired after 35 years of employment, and soon returned to live in Bayard, New Mexico, where he lived for nine years. He and his wife, Hortensia, then decided to move to Safford, Arizona, in order to be closer to their children and grandchildren. In December 2003, he lost his loving wife of 52 years.

Julian is survived by: his daughters, Margaret Lopez of Modesto, California, Helen (Danny) Nelson and Teresa (Joe) Peru, both of Thatcher; his sons, John (Dolores) Placencio of Globe, Arizona and Larry (Sherri) of Mesa, Arizona; 13 grandchildren, 37 great-grandchildren and 1 great-great-grandson; and his sister, Cecilia Perez of Silver City, New Mexico.

He is preceded in death by: his wife, Hortensia; his parents, Juan and Paola Placencio; his brothers, Guillermo, Fidencio, and Manuel Placencio; his sister, Regina Placencio Martinez; his son-in-law, Danny Lopez; and his grandsons, Abraham Quihuis and Aaron Peru.

A Mass of Christian Burial for Longo will be celebrated Monday, September 2, 2019, at 11:00 a.m., at St. Rose of Lima Catholic Church by Rev. Nicodemus Shaghel. Committal will follow in the Safford Cemetery.