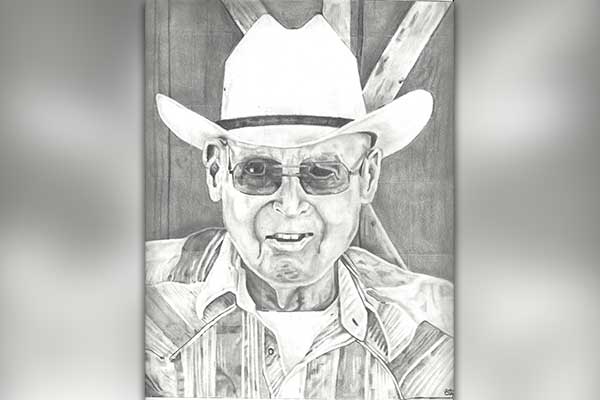 Joseph William Reed, age 91 and longtime resident of the Gila Valley, entered into rest Tuesday afternoon, April 28, 2020, at his son’s residence in Safford.

Joe was born November 8, 1928 in Oklahoma. He moved to Washington State in 1941 where he met his wife, Betty, in Toppenish. Together they had four kids; Kathryn, William, Patrick, who passed away as an infant, and Daniel whom they raised between Washington and Arizona. During that time, he was a member of the Operators Union and worked as truck driver. Joe was also involved in breeding and training of race horses. In retirement, he enjoyed gardening, working in the yard, family and friends. Joe will always be remembered for his honesty, hard work ethic, self-reliance and storytelling.

Joe is survived by: his daughter, Kathy and son-in-law, Ray, his son, William and daughter-in-law, Bobbie; his brother, Kenneth; seven grandchildren and twenty-three great-grandchildren. Joe was preceded in death by: his wife, Betty; and two sons, Dan and Patrick; and his parents, John and Retha Reed.

Joe was laid to rest with his wife Betty in Safford Cemetery on Wednesday morning, May 13, 2020, at 9:00 a.m. . A Celebration of Joe’s Life will be conducted at a later date.