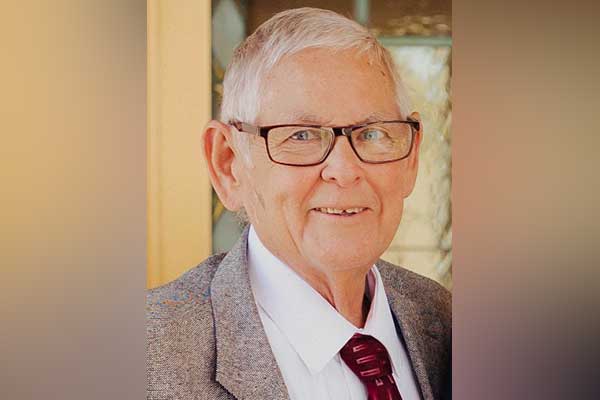 Lance was a devoted husband to Monika for 52.75 years and was a loving father to Steffen & Tera Weech, Eric & Amy Weech, Diane & James Nichols, Jared & Jennifer Weech, Kenneth & Natalie Weech, and Clint & Valerie Weech. He was happiest when spending time with his family. He was a proud grandfather to 32 grandchildren and one great grandchild.

Lance was born to Hyrum Newell Weech and Christine Gilliland Weech on February 22, 1947 in Globe, Arizona. Lance served in the Switzerland mission from 1966 through 1968, where he also met his eternal companion, Monika. He graduated from The University of Arizona with a Master’s Degree in Mechanical Engineering in 1970. Lance and Monika were sealed in the Mesa Arizona Temple on December 20, 1969.

Lance was a God-fearing man who loved to visit with friends at his shop, where he spent  his time raising his children. He loved to share stories, talk politics, guns, and cars. He also loved to camp, watch races, and ride his Harley. Lance, unknowingly, was a father-figure to many. He was generous and willing to help everyone who came to him. He enjoyed sharing his knowledge,  experience,  and favorite quotes to have a good laugh. Some of our most memorable are ” Wish in one hand & crap in the other & see which one fills up first”, ” Go find a stick and make sure it’s big enough”, “Do you have a mouse in your pocket?” and “Do you want chocolate or vanilla?”

Lance is survived by his beautiful and loving wife, Monika, his 12 children, 32 grandchildren, and 1 great grandchild, his two siblings and their spouses, Janis & Reed Willis and Linda & Bruce Blackburn, as well as numerous extended family members who are not forgotten, and devoted friends. Lance was preceded in death by his parents, his two brothers Hugh and Rickie, and one sister, Carol.

Click this link to view additional details about James’s Services, including any available live streams: https://my.gather.app/remember/james-weech