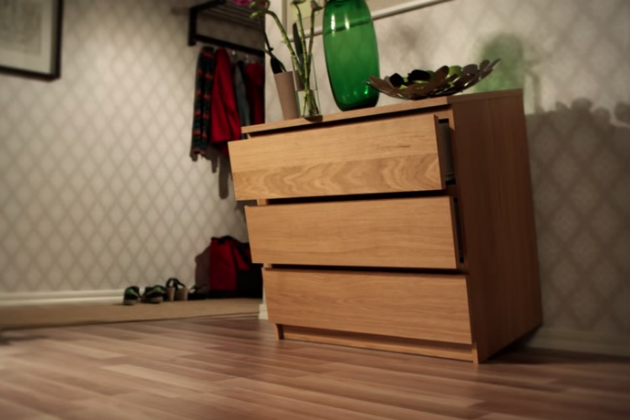 NEW YORK (AP) — Ikea is recalling 29 million chests and dressers after six children were killed when the units toppled over and fell on them.

The U.S. Consumer Product Safety Commission said Tuesday that the chests and dressers are unstable if they are not secured to a wall.

The recalled units were sold at Ikea stores for years.

Customers that don’t want to keep the recalled furniture can ask for a refund. Ikea said it will give a full refund to owners of recalled chests and dressers made between 2002 and 2016. For recalled units made before 2002, customers can receive a store credit for half the original price.

Ikea USA president Lars Petersson said the chests and dressers were sold with instructions saying that they had to be mounted to walls. Last year, the company offered free wall-mounting kits to owners of its Malm chests and dressers after reports of children’s deaths.