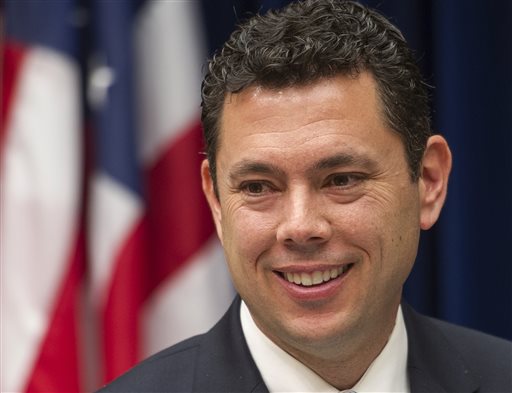 WASHINGTON (AP) — House Speaker John Boehner (BAY’nuhr) has scheduled the House election to replace him for Oct. 29 and delayed votes for lower-level posts until after that.

House Republicans had planned to vote Thursday by secret ballot for a new leadership team.

But a number of members wanted more time to weigh their options and pursue rule changes amid general disarray in the aftermath of Boehner’s sudden resignation.

So on Thursday, a secret-ballot election will be held — but only for speaker. A floor vote in the full House will follow on Oct. 29.

It will then be up to the new speaker to set elections for lower-level posts from majority leader on down.

The changes could help Boehner’s likeliest successor, Majority Leader Kevin McCarthy, who is working to lock up support to become speaker but facing an unexpected challenge from Utah Republican Rep. Jason Chaffetz (CHAY’-fits).