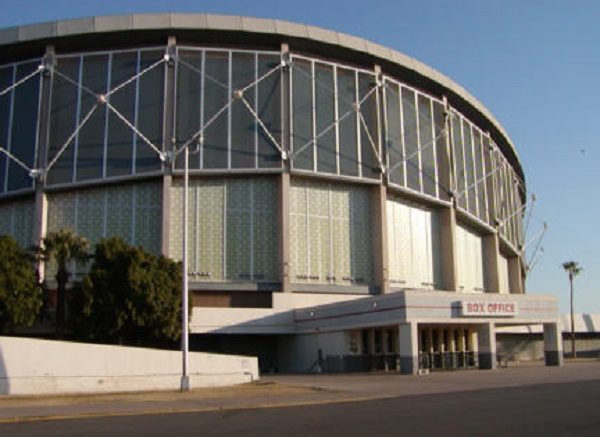 Basketball will be returning to Veterans Memorial Coliseum in Phoenix as the arena will host the 2A-4A AIA Basketball State Championship games. The 5A and 6A games will return to ASU’s Desert Financial Arena, and 1A will again be at the Findlay Toyota Center in Prescott Valley.

“We’re really excited for our student-athletes to have the opportunity to culminate their seasons at one of the most iconic venues in the Valley,” Executive Director David Hines said. “With some of the improvements being made it is sure to be an experience everyone will remember. And we also appreciate the efforts of the folks at the Findley Toyota Center and Arizona State for their continued support of high school championships. It’s always a first-class event when we’re there.”

Home to the Phoenix Suns from 1968 to 1992, “The Madhouse on McDowell” will also host the 2A and 3A state semifinal games on Friday, Feb. 28. The 4A conference chose to conduct its state semifinal games at high seed sites before moving over to Veterans Memorial Coliseum for the championship contests. It is the first time the AIA has brought the state championships to VMC.

The 5A and 6A conferences also decided to conduct their state semifinals at high seed sites prior to the championship games at ASU.

KATO 1230 AM and GilaValleyCentral will be live from Prescott to start the playoffs for 1A and 2A. Stayed tuned for the schedule once the brackets are determined.