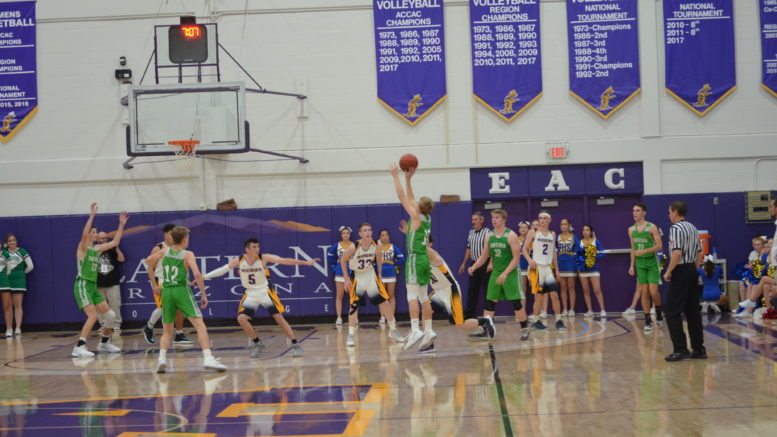 Currently Pima is the #1 seed, Thatcher #2, Benson #3 and Bisbee #4 on the boys side. The girls top 4 are Bisbee, Thatcher, Pima, Benson.

The 3A South will not play a region tournament but the top two teams in the regular season standings will get an automatic bid into the state tournament. The 3A will take 24 teams into the tournament.

Currently the Safford boys sit at #26, two spots out of the playoffs and the girls are at 23 and would be in the playoffs.

The 1A East Region Tournament starts tomorrow(February 4th) and will be played entirely at Fort Thomas High School. Tuesday’s schedule is as follows:

The 1A East Tournament Championship is scheduled for February 7th at Fort Thomas High School. Girls will play at 5:15pm and the boys will follow at 7pm.