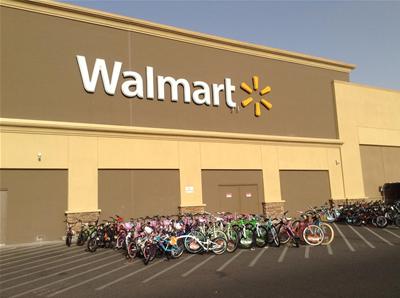 A Safford police officer was dispatched to Walmart on October 9th to references a possible domestic violence case between a man and a woman. After identifying the individuals as Nathan Anderson and Shelby Falkner, who were in their car with their son in the backseat at this time, they admitted to having a fight about ex lovers, but it had not become physical. The officer ran Anderson’s name through the system and found that he had a warrant out for his arrest in Maricopa County. Anderson was informed and said goodbye to his son before being arrested.

Anderson, not wanting anything to appear to be dishonest, informed the officer that he was in possession of heroin and it was removed from his person. Anderson was booked into jail without incident