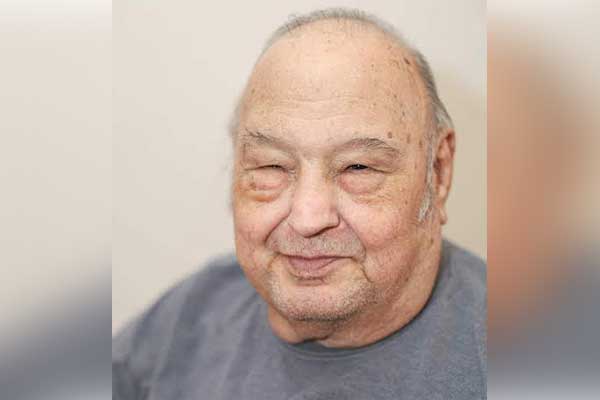 Henry S. Bencomo passed away on December 28, 2020, in Tucson at the age of 81.  He was born on August 30, 1939 to Vicente Bencomo & Maria Serra Bencomo with siblings Pasqual, Vicente Jr, Gilbert, Frances, and Lidia.

Henry graduated from Safford High School in 1959 and soon after joined the United States Army.  He was honorably discharged in Phoenix in 1964.  Henry married his one true love, Eloisa Sanchez, in Safford on October 6, 1963, and they were blessed with three children Monica, Emma, and Henry Jr.

He worked for the railroad as a missile crew member, and spent his spare time with his family.  He was funny, proud, and loving and enjoyed his music and history and studied mechanic’s & electronics but was happiest when his grandchildren & great-grandchildren came to visit.  He was also very proud to have served in the United States Army.  He was often heard saying “Remember your faith”.

He was preceded in death by his beloved wife Eloisa Bencomo, all of his siblings, his grandson Eduardo “Wardy” Peña, and his great-granddaughter Eilaya Rose Bencomo.

A visitation will be held on January 3, 2021, at McDougal Caldwell Funeral Chapel beginning at 12:00pm with a memorial service to follow at 1:00 pm. A graveside service will be held at a later date.

Arrangements are under the direction of McDougal’ Caldwell Funeral Chapel & Gila Valley Crematory.  Online condolences may be extended at www.caldwellfuneralchapel.com.