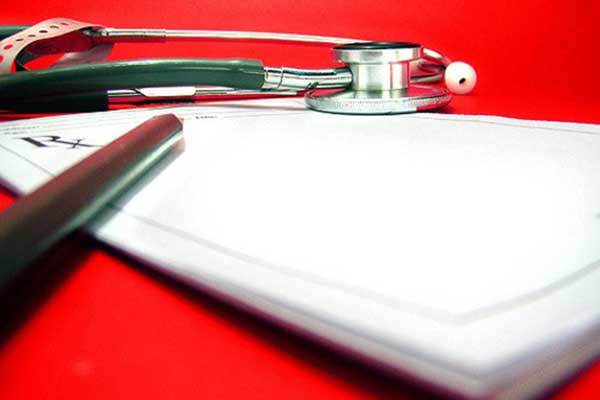 – Arizonans head to the polls this week for the state’s primary election, and opinion polls suggest health care will be on the minds of many voters.

In spite of Trump administration efforts to weaken or defund parts of the Affordable Care Act, more than half of Americans say they don’t want to see the ACA overturned, according to a July poll from the Kaiser Family Foundation.

In spite of uncertainty about the law’s future, more than 165,000 people in Arizona enrolled in health care through the ACA marketplace this year.

Dr. David Melville, a Phoenix-area radiologist, says he has seen how the law has helped patients access the care they need.

A recent poll from AARP and Politico found 3-out-of-4 of Arizona voters age 50 and older rank health care a “very important” issue in this year’s election.

“The pre-existing conditions piece is probably one of the most important pieces that the Affordable Care Act brought to this country,” he states.

Prior to the Affordable Care Act, people with pre-existing conditions could legally be denied coverage. That change is now one of the most popular components of the ACA.

The Kaiser Family Foundation finds 64 percent of Americans do not want to see that protection overturned.