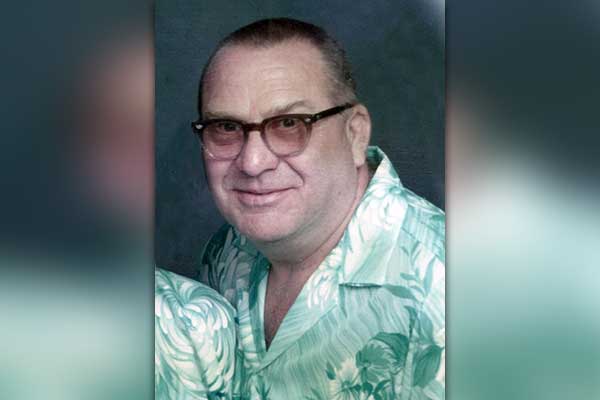 After graduating from high school, he was drafted into the Navy where he served as a sailor during the Korean War.  Upon returning stateside, he met and eventually married Charlotte Elaine Lasek in 1960.

Harry worked as a tool & die automobile mechanic at the Oldsmobile dealership until retiring.  In 1988, the couple moved to the Gila Valley settling down in Safford.  Sadly, in October of 2019, his beloved wife Charlotte passed away after 60 years of marriage.