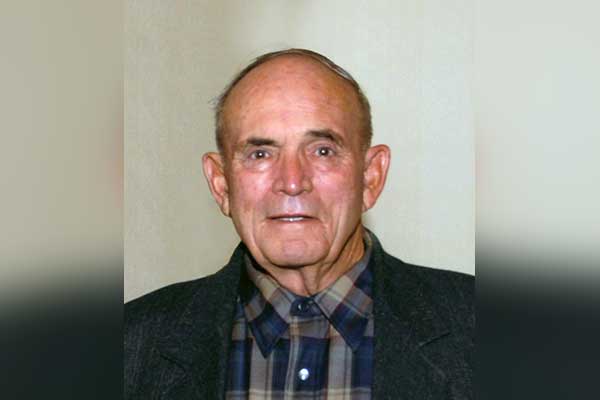 After high school graduation, H.L. worked in the family business, Select Cleaners. He delivered dry cleaning to the Morenci/Clifton area, which is where he met Shirley June Deweese, his wife of 64 years. H.L. was a sheet metal worker for Phelps Dodge for 40 years. In 1962, he was chosen by the Morenci Joint Apprenticeship Committee as the Outstanding Apprentice to represent Phelps Dodge at an award banquet which was attended by Governor Fanin. He served a plumbing apprenticeship with his father-in-law Buck Deweese.

H.L. enjoyed quail hunting with his white, English pointer who would hunt for no one but him. He was a dead shot. He, his son and nephew, belonged to the Morenci Gun Club. H.L. was also an avid antique collector and created works of art with his beautiful stained glass and frames. He was a man of many talents.

H.L. felt his greatest achievement was raising his daughter, Rosalynde, and his son, Harold, to be of good character and integrity. His goal of higher education for them was realized when each graduated with a college degree. When Rosalynde attended law school at the University of Wisconsin-Madison it allowed he and his wife to travel through multiple states and experience Badger Football.

H.L. was predeceased by: his parents, Harold T. Alexander and Iola Phillips Alexander.

Funeral services for H.L. will be conducted Saturday, November 16, 2019, at 10:00 a.m., at Vining Funeral Home’s “Chapel of the Valley.” Concluding services will follow in the Safford Cemetery.