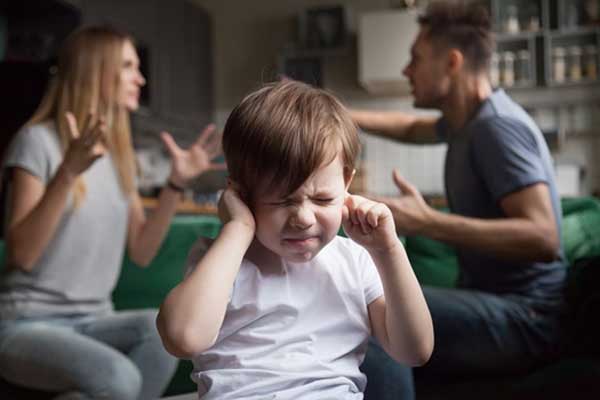 PHOENIX – A parents’ rights group rates Arizona one of the top states for policies that encourage shared parenting in child custody cases.

The National Parents Organization recently issued a report card on family court policies that gave more than a third of U.S. states a failing grade for not giving both parents equal access to their children.

Ginger Gentile, the group’s deputy executive director, says NPO gave only two states – Arizona and Kentucky – a grade of ‘A’ for statutes that promote shared parenting.

Gentile says the group promotes joint custody arrangements, where both parents have equal standing in raising children after a separation or divorce.

She says Arizona lawmakers acted several years ago to change state laws, making shared custody one of the first options in separation or divorce cases.

“Arizona was the pioneer, passing a law in 2012 that was an act in 2013, that says judges have to maximize the parenting time between both parents after divorce and separation,” she states.

Gentile says that because each family is different, other arrangements might be appropriate in some divorce cases.

But she adds lawmakers should see shared custody as a starting point for families, not just an afterthought.

Gentile says historically, states have defaulted to sole custody, often forcing the family to go through the financial and emotional cost of a custody battle.

The National Parents Organization, founded in 1998 as the Foundation for Fathers and Families, focuses on family court reform, with a goal of making shared parenting the norm in all states.