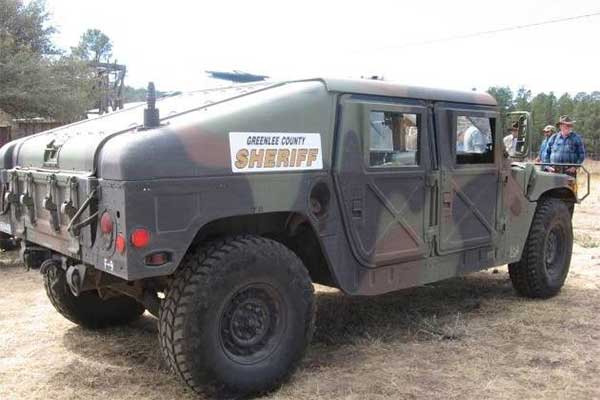 Two boys, ages 10 and 12, were using an inflatable raft to float down the San Francisco River when their raft popped. The boys wound up on the opposite bank from accompanying adults, who could not cross the river due to the strong current.

Greenlee County Sheriff’s Office Search and Rescue, along with Freeport’s tactical rescue squad and Greenlee County EMS were called out at 7 p.m. and, three-and-a-half hours later, the boys were safely reunited with their families.

The Sheriff’s Office also reminded everyone that anyone recreating on water should wear a personal floatation device.