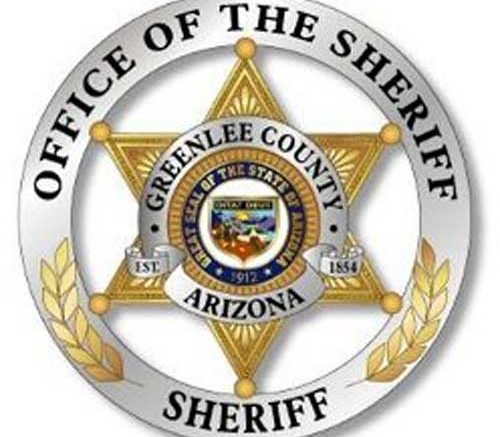 Following is a listing of bookings from the Greenlee County Jail from May 18, 2017, through May 26, 2017. All information is from the jail’s booking roster. While the following have been incarcerated, each person is considered innocent until found guilty in a court of law.