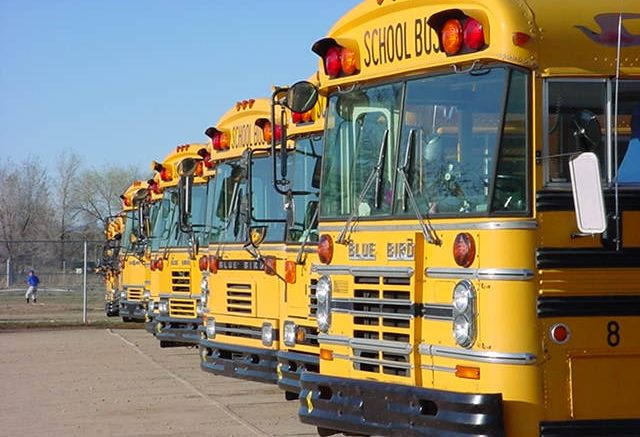 PHOENIX — Governor Doug Ducey recently announced that 22 school districts have received approval for the purchase of 76 diesel and alternative fuel schools buses, totaling $8.4 million. The $8.4 million is the second wave of funding awarded as part of a $38 million plan to provide low-income schools with new school buses.

“Investing in K-12 education remains a top priority,” said Governor Ducey. “These new dollars will benefit low-income school districts across Arizona, including many in rural areas. And by funding the purchase of new buses, these funds will free up additional resources schools can put toward other important needs.”

In June of 2018, Governor Ducey released a $38 million plan to purchase an estimated 280 school buses utilizing settlement funds from the Volkswagen Environmental Mitigation Trust. The plan provides funding to 60% free and reduced lunch school districts, charters and the Arizona School for the Deaf and Blind to replace buses with over 100,000 miles and older than 15 years. During a two-month application period in the fall of 2018, school administrators received four training opportunities, on-demand online training resources and a direct point of contact for technical assistance during the application process.

BACKGROUND ON THE SETTLEMENT: In January of 2016, the U.S. Department of Justice filed suit against Volkswagen for violating the Clean Air Act by modifying its vehicles to cheat emissions tests. The suit resulted in a settlement agreement that requires Volkswagen to spend $10 billion to buy back vehicles or compensate vehicle owners and $4.7 billion to offset pollution from the modified cars. Arizona will receive $57 million over the next two years. The plan also includes funding other mission critical projects such as supporting wildland fire crews and equipment for the Arizona Department of Transportation.