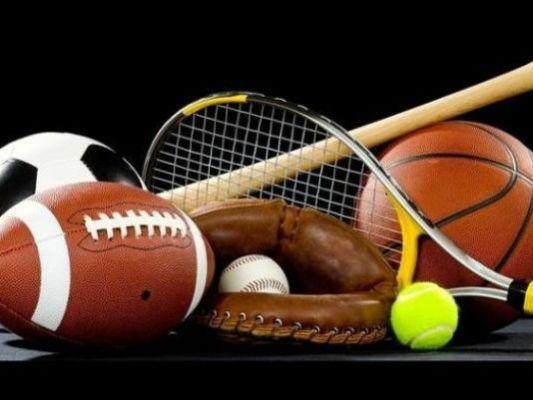 5 local female athletes took advantage of the early signing period last week and inked their athletic futures. This is the highest number of female athletes to ever sign in the same week from the Gila Valley. This further proves the amount of talent and hard work that is put in by athletes and coaches to be ready for the next level.

Kortsen played her first 3 years at Willcox High School before transferring to Thatcher this year. She will be eligible to play half the season for the Eagles this year. 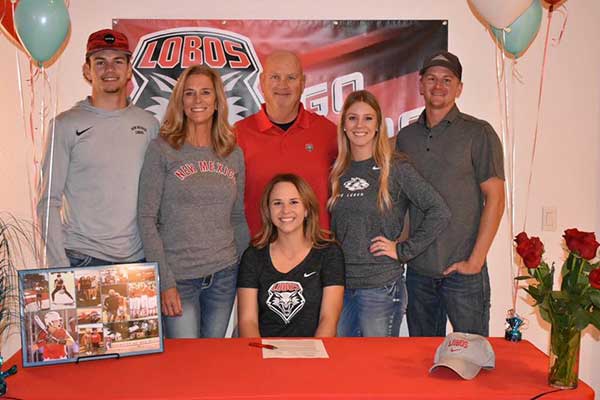 Cocke will enter her senior season as a 4 year starter in the circle for the Lady Bulldogs and will continue her career in Silver City, New Mexico. She has dominated hitters since her freshman season.  In 87 games she has a 63-19 record in the circle while striking out 952 and holding opponent hitters to just a .151 average. She also carries a .480 batting average at the plate. 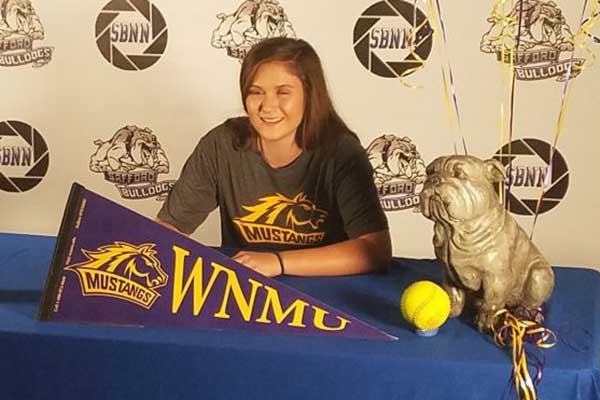 Romero will stay at home to continue her career at EAC. The shortstop had led Thatcher to the playoffs in each of her seasons. She carries at .414 batting average into her senior season with 13 home runs and 13 triples. The shortstop is smooth in the field too, committing only 8 errors in 3 seasons. 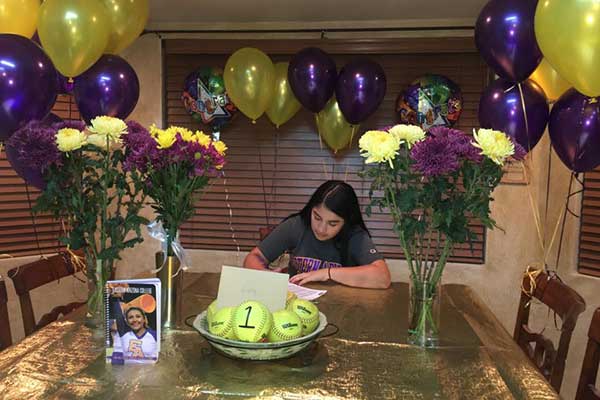 Draper is another local athlete that will stay at home and be a member of Shari Kay’s volleyball team at Eastern Arizona. The 5’2″ defensive specialist average 7.2 digs per match in her 3 varsity seasons, including an amazing 12.2 digs per match this season as a senior. She also was dynamic from the serving line with a 92.2% serve accuracy with 78 aces served in her career. 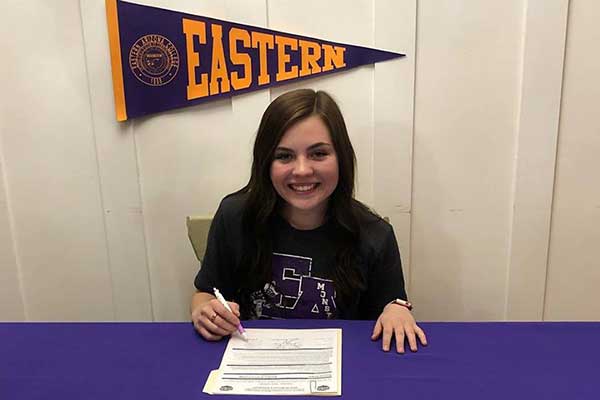 Underwood will be a member of the brand new Park University Gilbert Campus when they start their intercollegiate athletics team next season. As an Eagle, Underwood amassed 298 kills and 105 blocks in her two varsity seasons. Her senior season she had a .403 hitting percentage and hammered down 2.6 kills per set. 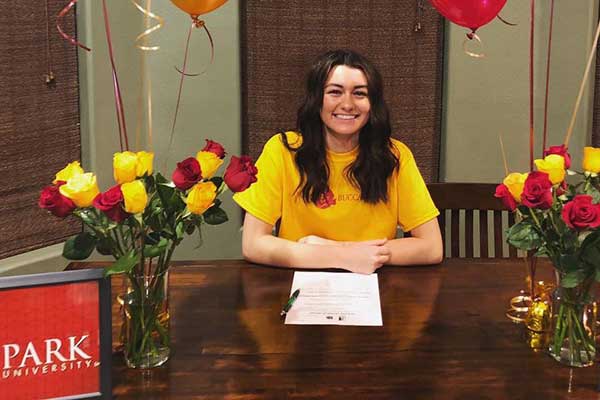