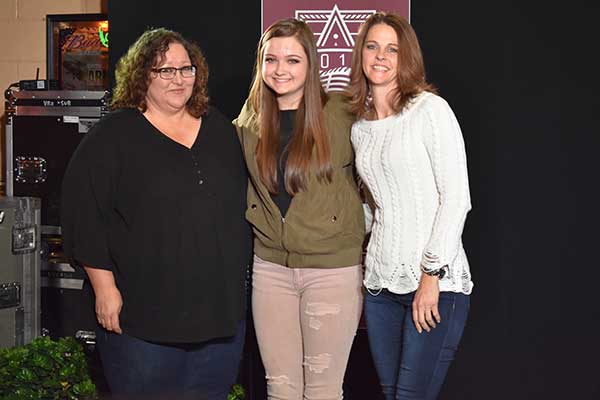 The Gila Valley Idol competition just finished found four of the preliminaries at the Bull Pen last night. There are two more preliminaries and one callback night before the final contest on Friday, March 29, 2019 at the David M. Player Center for the Arts. An alternate has also been selected at each performance. The public will have the opportunity to watch their performance videos and vote for the contestant they think should compete in the final competition. The voting will be available on GilaValleyCentral after the callback night on Thursday, March 21.

So far, the finalists who will compete in the final competition include:

To see the complete list of contestants and videos of their performances, visit the GilaIdol page.