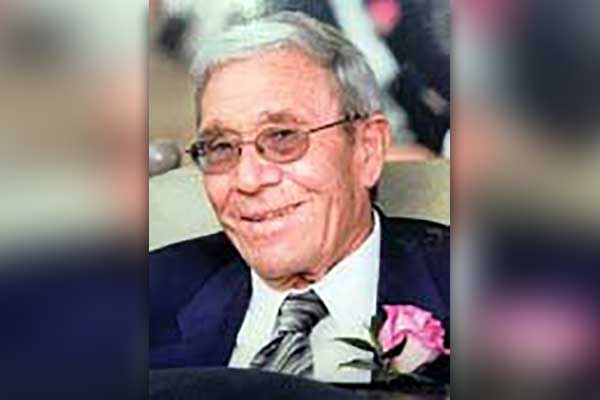 George Neil McRae, returned to his heavenly home on January 28, 2020, in Indio, CA. He was born on September 30, 1928, in Bisbee, AZ, and raised in St. David, AZ and was the son of George Alexander McRae and Gladys Bingham McRae.

As a young man, he served a mission for The Church of Jesus Christ of Latter-day Saints in the North Central States. He attended Utah State in Logan, Utah, and the University of Arizona in Tucson where he received his Master’s degree in Agronomy. He met his wife, Willadean Bryce, at the University of Arizona and they were married in the Mesa, AZ, Temple on November 20, 1953.

George was employed by USDA in Phoenix, AZ, then moved to California where he was the Farm Advisor for the University of California in the Coachella Valley for 28 years. He received awards for outstanding service to the growers. He and his wife also served a 3-year mission at the San Diego temple.

Neil was definitely a “man of the soil”! He at one time said, “of all the roads you travel, make sure that some of them are “dirt”! He loved to see things grow. He loved his work as Farm Advisor and later as a farmer. He was up before daylight every day, raring to go and looking forward to each and every day. He was an avid fisherman and hunter and taught his sons and grandsons his love of the outdoors! And above all, his love for his family took precedence over everything else. They were #1 in his life!

His daughter, Colleen Doria, preceded him in death in 2015.

Graveside service arrangements are under the direction of McDougal’s Caldwell Funeral Chapel & Gila Valley Crematory.  Online condolences may be extended at www.caldwellfuneralchapel.com.