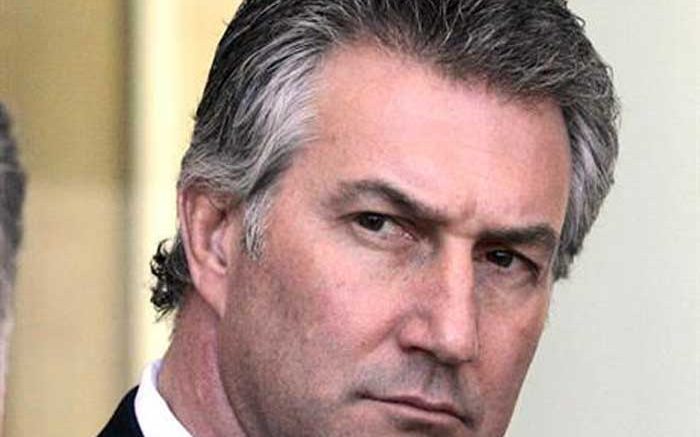 Rick Renzi, a former U.S. Congressman who represented Greenlee and Graham counties from 2003 to 2009, has been released from federal prison. Although he was sentenced to a three-year prison sentence, he served less than two years.

According to various news sources, Renzi was released after serving a three-year term. However, the math does not add up.  He began serving his sentence in February 2015 and was released last week, on Jan. 6, 2017.

Renzi, a Republican, was convicted in 2013 by a Tucson federal jury on 17 of 32 counts, some of which included conspiring to use his congressional post to make companies buy his ex-business associate’s land so the associate could repay a debt to him. He remained free while he filed several appeals to overturn his conviction. When those appeals were exhausted, Renzi  was ordered to report to a federal prison in Virginia. He was later transferred to a prison in the Washington D.C. area and was released from there.

The Tucson federal jury found Renzi guilty of insurance fraud for taking money from an insurance company he founded. The money was used to finance a political campaign. In addition, he was found guilty of extortion, racketeering, money laundering and corruption.

According to court documents, the U.S. District Court’s conviction focused on criminal schemes that involved extortion and misappropriating premiums to his Patriot Insurance Company and using the money for a political campaign.

Among the appeals, Renzi’s attorneys argued there existed a constitutional provision granting immunity to members of Congress for actions taken while they served in Congress. Renzi’s claim that a failed land exchange effort falls under that provision. The land exchange figured among the chief reasons he was convicted. The 9th U.S. Circuit Court of Appeals did not buy Renzi’s argument.

After being elected in 2002, Renzi served in Congress from 2003-2009. He announced in 2008 he would not seek re-election. He represented Arizona’s huge 1st Congressional District, which includes Greenlee and Graham. The district is larger than some eastern U.S. states.

The extortion charge stemmed from Renzi’s threat to block a federal land exchange program near Superior unless it included property owned by former business partner James Sandlin, a Texas land investor. The land was located near or on federal land on which the Resolution Copper Co. was hoping to begin mining. Because it was federal land that Resolution was seeking, any land exchange required Congressional approval. That put Renzi in the driver’s seat to sponsor the legislation as the land involved is in District 1.

During a court hearing, a Resolution executive told the court how in 2005 he received a telephone call from Renzi, who said he would not sponsor any legislation  favoring a land exchange if
Resolution did not buy Sandlin’s property. The executive learned Renzi and Sandlin had been business partners. The company thereafter dropped efforts to acquire the property.

However, members of the San Carlos Apache Tribe continue protesting the land exchange. They protest mining in the area, which includes Oak Flat, because it is regarded by the tribe as being sacred ground.

Although Renzi is basically a free man and an appeals court has upheld his convictions, he is pursuing a new trial in another appeal, alleging that a key witness against him changed the substance of testimony after the FBI said he could be compensated for his cooperation.

Renzi’s attorney, Kelly B. Kramer, said the purpose of the appeal is to clear his client’s name and seek justice after an unfair trial.

“We don’t believe in the United States that criminal convictions stand when the government violates those basic obligations,” Kramer said.

Renzi’s lawyers say prosecutors failed to disclose that the ex-congressman’s former associate who testified for the government was told he could receive payments. The attorneys say they learned about the possibility of a reward more than a year after Renzi started serving his sentence.

Prosecutors said other witnesses and evidence backed up the ex-associate’s testimony.

Renzi’s attorneys made similar arguments a year ago when they unsuccessfully sought a new trial. His latest appeal seeks to overturn that decision.