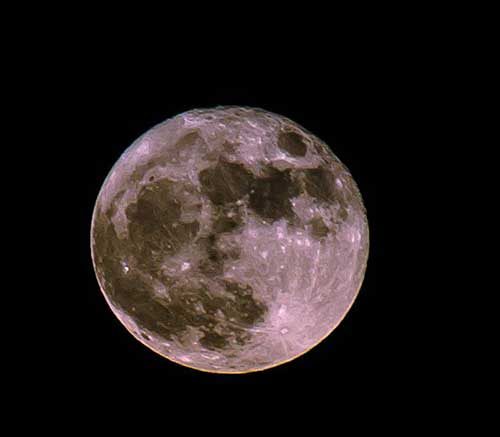 The third and final supermoon of the year will light up the sky tonight, closing out a trifecta of supermoons for 2019 that began in January. The March 20th spectacle will be the final of this year’s three back-to-back supermoons. The first was on January 21 and the second – the biggest and brightest supermoon of 2019 – was on February 19th.

March’s full moon also happens on the same day as the spring equinox, welcoming the Spring season. The last time these two things happened on the same day was March 1981.

The full moon will appear brighter and bigger in the night sky and hopefully no clouds and inclement weather will obscure the view. Full moons can be observed with the naked eye and don’t require any special equipment. But for skywatchers who want a front row seat, the Virtual Telescope Project, which remotely operates several telescopes in Italy, will livestream the event online. The broadcast, which will show the supermoon rising over Rome, will begin at 9:45 a.m. today.