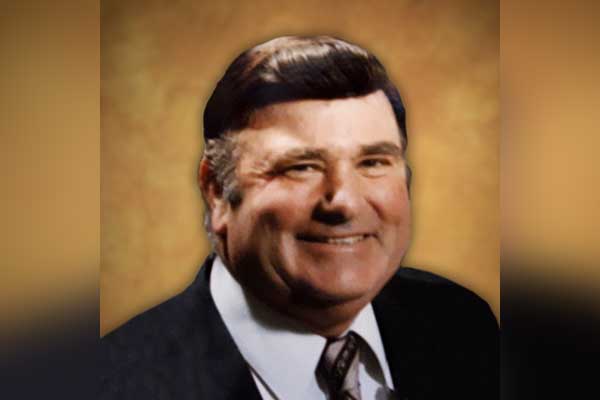 Farrell C Beals was born November 22, 1935 to Charles “Chuck” Solon Beals and Roziel Cluff in Pima. He was the fourth of six children: Chlorine, Florine, Solon, Farrell, Alden, and Darrell. He grew up on the family farm in Pima. He attended Pima schools and played football. He graduated with the class of 1953.

He married his sweetheart Sandra Annette Mulleneaux on January 18, 1955 in the Mesa, Arizona Temple. They resided in Pima most of their married life. They had six children; Monty, Rick, Tammy, Tracy, Tonya, and Shane. Farrell loved going hunting with his dad, brothers, and son’s. The family had a cabin on Mt Graham and had many wonderful memories there fishing, playing card games, and sitting around telling stories.

Farrell was a “Jack of All Trades”. He did a little bit of everything and could do almost anything. Some of the jobs he had were running the Brooks Daley Dairy, homesteading a potato farm in Idaho, driving a cement truck, working at the packing plant in Safford, Lindsey Creamery, Weech and Taylor making brick and construction, Surveyor at M&M Sundt, drove cement truck at Portland Cement Plant, CKC, Owning and operating the Richfield gas station, Surveyor at the State Highway Dept., Selling Beehive food, he was a mechanic and drove train at Phelps Dodge, built cabinets with Ross Smith, and he owned his own janitorial business for 20 years.

On August 5, 2000 Sandra passed away which was a very difficult time for Farrell. He spent most of his time after that serving in the temple. He would drive to Mesa each week to attend the temple. Once the Gila Valley Temple was built he would spend Tuesday- Friday doing service in the temple. He loved being at the temple where he could feel close to his Savior and his sweetheart.

Farrell passed away January 22, 2021 at his home in Pima surrounded by family. He is survived by: his children, Monty (Loa), Rick (Christi), Tammy Kendall, Tracy (Patricia), Tonya Larson (Royce) and Shane  (Brandy); 26 grandchildren; and 21 great-grandchildren; and one on the way. He was preceded in death by: his wife, Sandra, a son-in-law, Reginald Kendall; grandchildren, Ashley, Jeffery, Vangaleih; his parents; and his siblings. What a grand reunion they are having.

Funeral services for Farrell will be conducted Saturday morning, February 6, 2021, at 10:00 a.m., at the Church of Jesus Christ of Latter-day Saints Pima Stake Center by Bishop Paul Anger of the Pima Second Ward. Concluding services will follow in the Pima Cemetery.

A tape-delayed broadcast of the funeral services for Farrell will be made available on Vining Funeral Home’s Facebook page, www.facebook.com/viningfuneral.