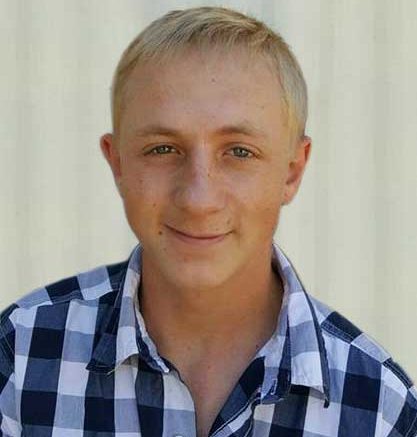 Eric grew up and attended school in Pima, Bagdad and Safford, Arizona, and in Winnemucca, Nevada. While in school, he played baseball with the Pirates and wrestled for Pima.

Eric held jobs in both Safford and Mesa, Arizona. He would move to Nevada in 2017, to work for Klondex as an underground miner. He had a passion for skating everywhere he went. Eric also had a love for animals and for his family.

Funeral services for Eric will be conducted Saturday, May 26, 2018, at 11:00 a.m., at Vining Funeral Home’s “Chapel of the Valley.” Concluding services will follow in the Pima Cemetery.